For a better view of the website, update your browser.
Those browsers has new features built to bring you the best of the web.
Update Now

(CNN) - After hundreds of Catholic baptisms performed in Michigan between 1986 and 1999 were deemed invalid because of the language used during the ritual, the Archdiocese of Detroit is still trying to remedy the situation.

The case mirrors a recent predicament for the Catholic Church in Arizona, where it was discovered that a priest had performed invalid baptisms throughout most of his more than 20-year career.

The Michigan situation was uncovered in August 2020 when Father Matthew Hood, a priest in the Archdiocese of Detroit, pulled up a video of his baptism as an infant and discovered an unexpected turn of events.

Deacon Mark Springer, who performed his baptism, "decided to change the proper words (formula) to baptism, using 'We baptize' as opposed to 'I baptize,'" according to a letter outlining the events released in August 2020 by Archbishop of Detroit Rev. Allen Vigneron.

And just like that, Hood's baptism was not valid, according to the church. 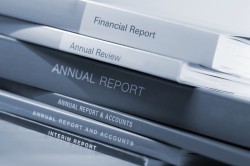 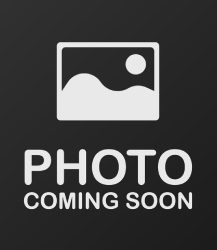